Starting a business is no easy task. There are so many financial and legal hurdles to overcome that many entrepreneurs give up before even starting. But if you are dedicated to your dream and want to run a successful business, then you’ll need to learn about each of the hurdles and how to make it […] 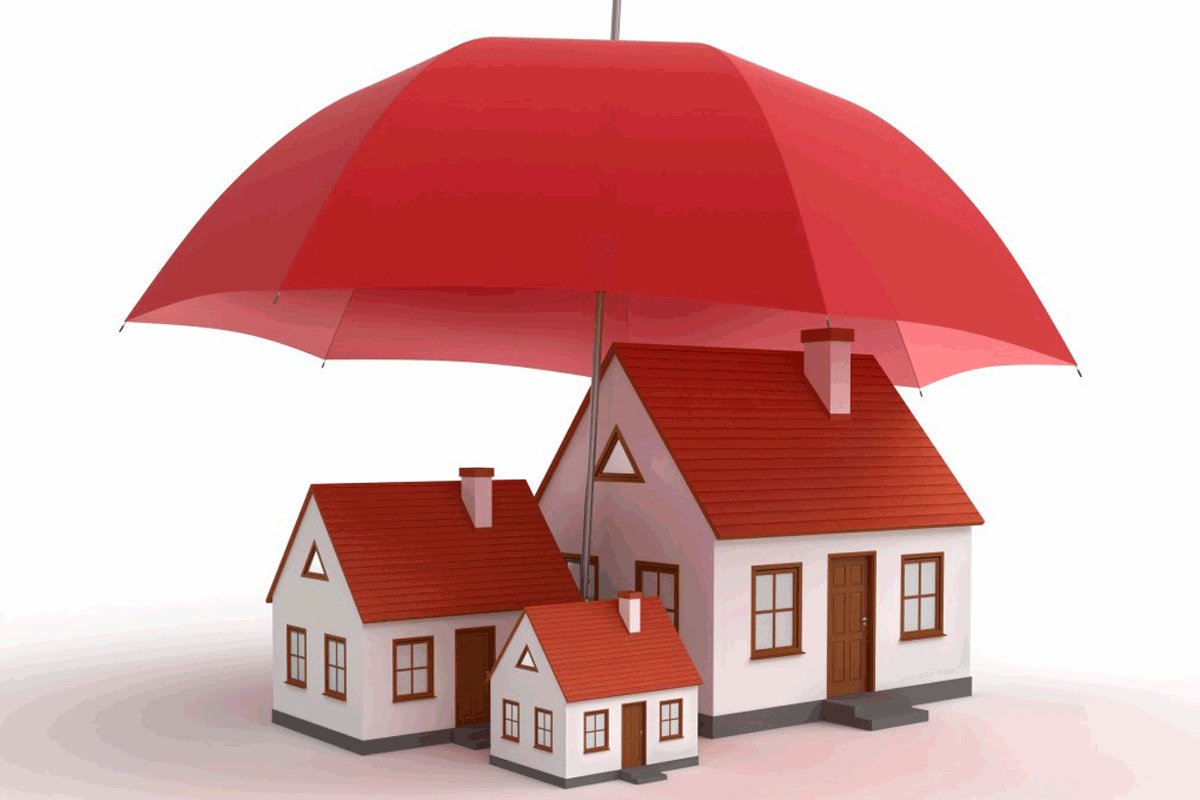 Not everyone has a long, hard-fought struggle to gain ownership of a home. A few are lucky enough to inherit one, or possibly win big in something like a lottery. Some individuals or families are also just so high in their income levels that buying a home wasn’t a big deal. However, for many, it […] 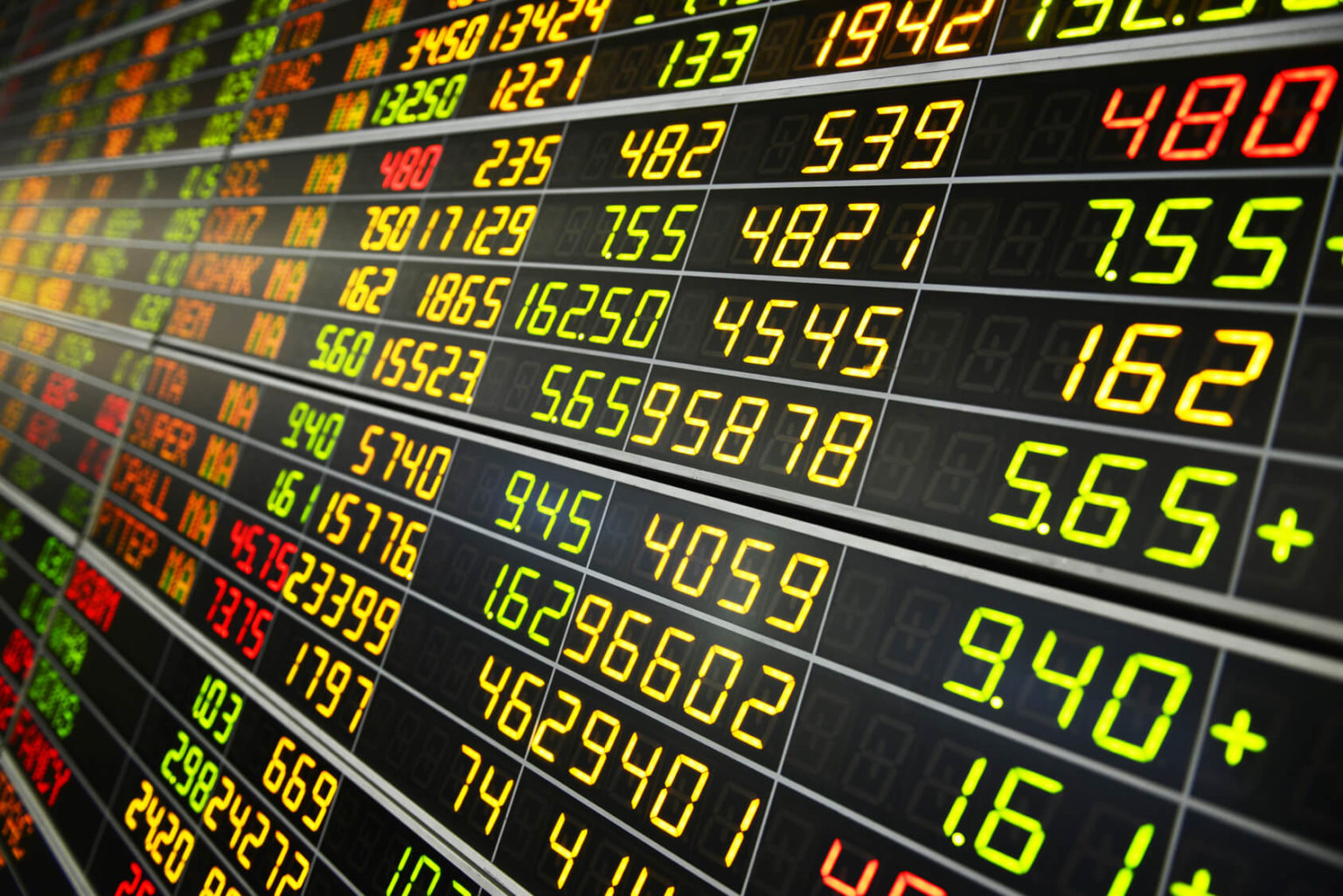 As we’ve discussed in earlier lessons, a currency’s valuation is typically based on the performance of its respective economy, taking into consideration a variety of economic factors such as growth, labour market, inflation and others. It would also be influenced by any political updates, as a certain political party’s views and government policies that may […]

Searching for a rented house has always been painful for folks especially if they are in a new city. People who are specifically engaged in transferable jobs or those who have shifted base due to their business upliftment find it extremely difficult to find the apt shelter. Another factor due to which the Real estate […] 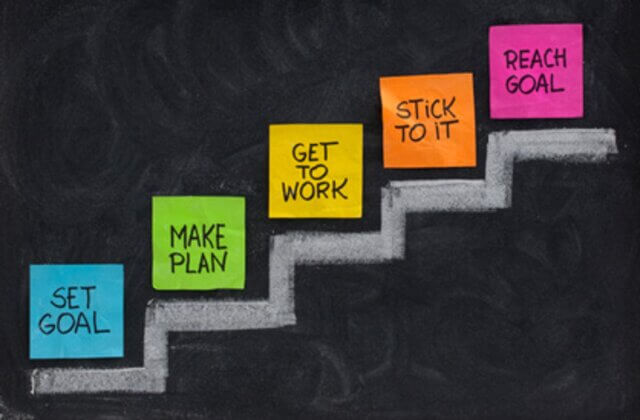 There comes a time in every adult’s life when he (or she) looks at the amount of debt that he has racked up and thinks “okay, time to pay this off.” For some, this means a stable and steady payment plan to pay off the debt in a few years. But what if your debt […]