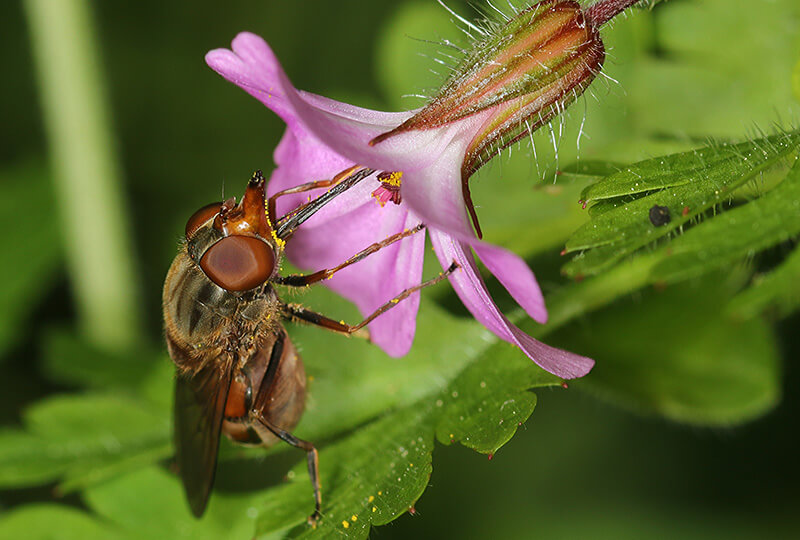 Insects are the largest of all the animal groups. There are millions of different kinds that live almost everywhere in the world. Not all bugs are insects. Spiders belong to a group called arachnids, and millipedes are in yet another group called myriapods. GK Questions about Insects How many wings does an insect have? Most […] 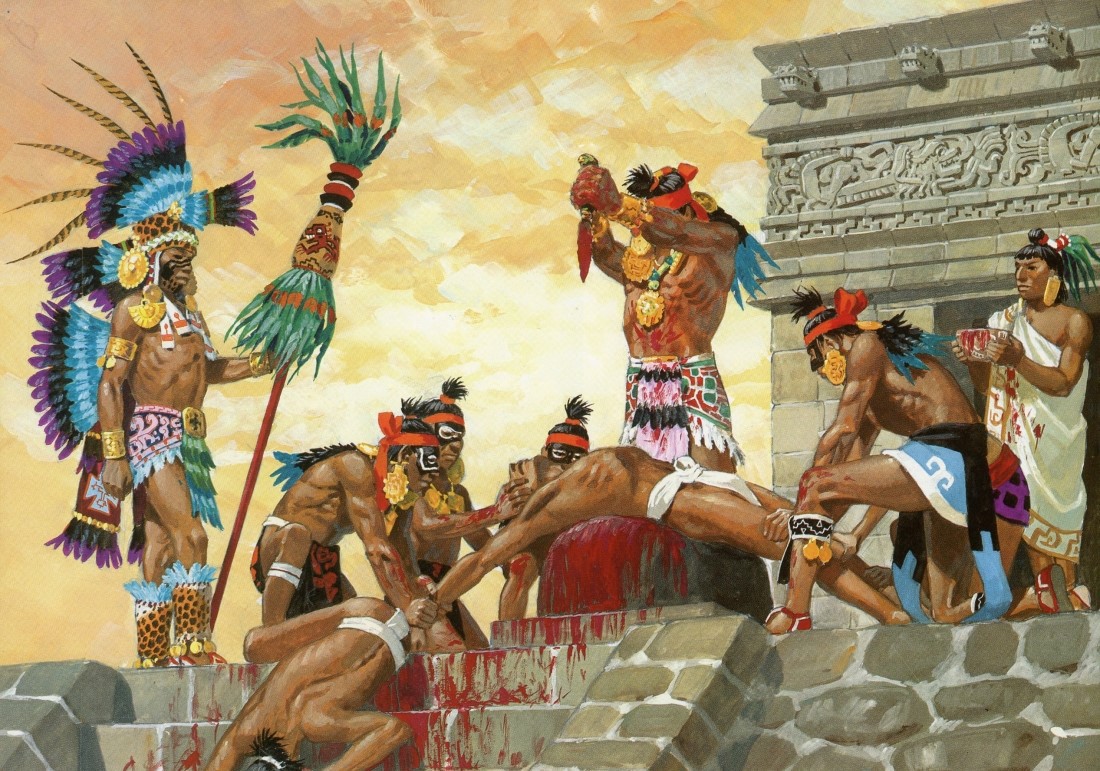 The Aztecs of Mexico and Central America believed they had to sacrifice humans to the gods in order to keep the world in balance.  Their priests killed about 10,000 people every year.  Aztecs believed that there were five different eras (periods) of life on earth, and that they were living in the final era before […] 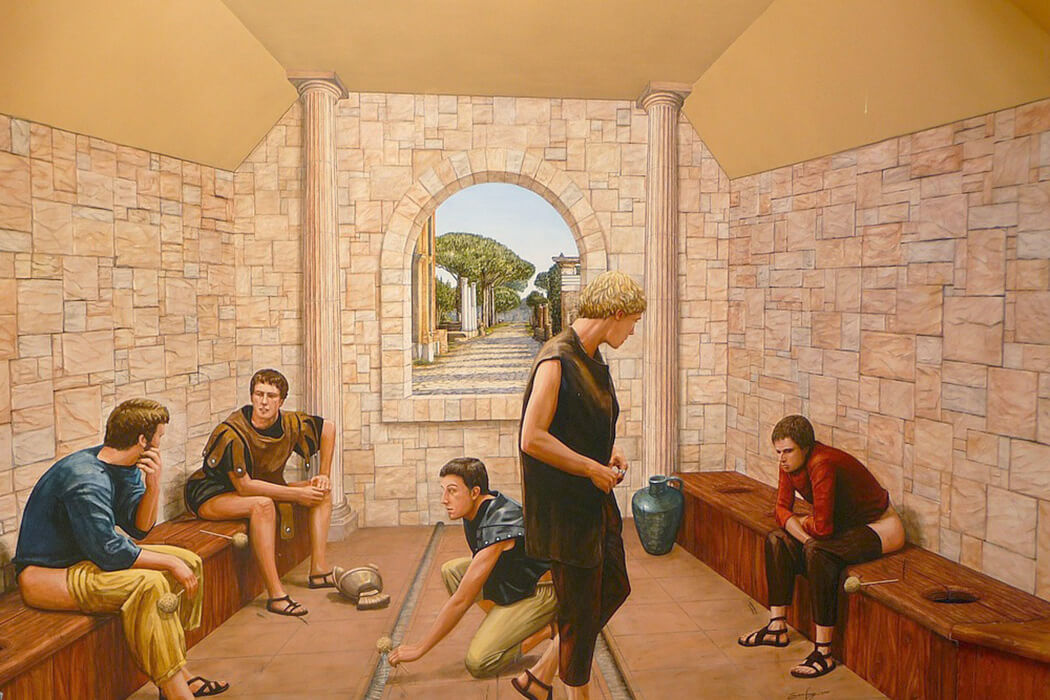 The ancient Romans built up a vast empire that reached across Europe and into Asia and Africa.  Its influence can still be seen todya in languages, laws and architecture.  The Romans used their powerful armies to keep control in their provinces (countries they had conquered).  They called foreigners ‘barbarians’, and they believed Romans had a […] 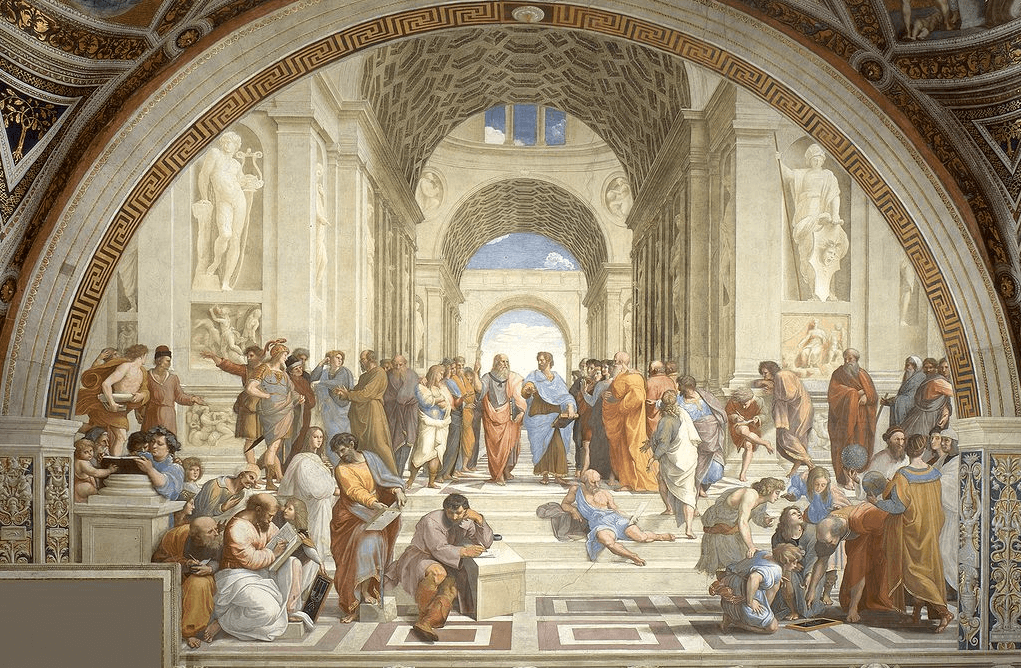 The ancient Greeks fought many wars, both among themselves and against foreign invaders, such as the Persians.  In the city of Athens, every man had to fight in the army and provide his own weapons and armour.  The Macedonians conquered all of Greece in the 4th century BCE. Sparta Greeks from the city of Sparta […] 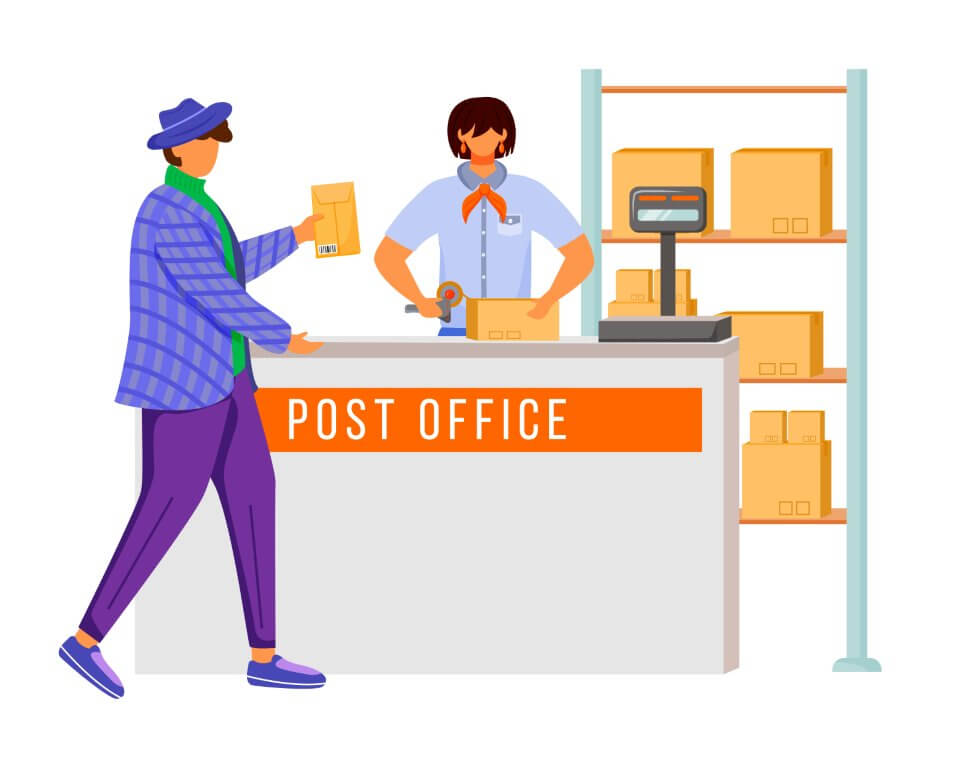 You must come across this article looking for the Indian Post Office Timings in India. Honestly, you are in the right place. Indian Post Office is always helpful for the citizens of India. Even today, the post office plays a significant role in all the official and personal work. We know the basics about the […]