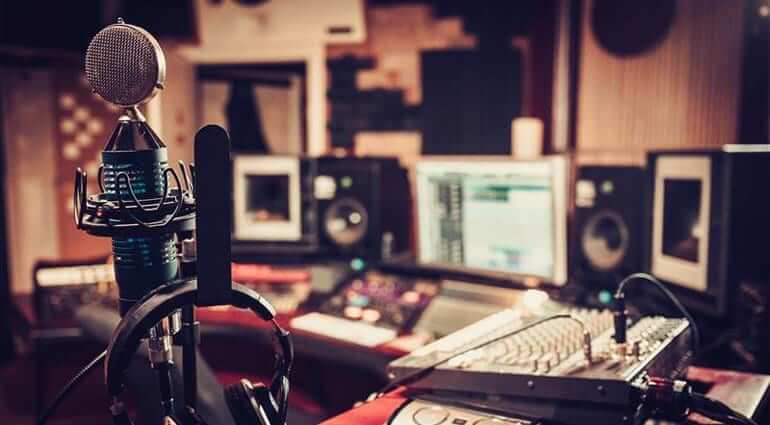 A film is made up of a number of photos, called frames, which are shown in a fast sequence to create moving images.  Films are shown using projectors at cinemas, or they can be recorded on to videos or DVDs. Films can also be sent (transmitted) through the air or by a cable to people’s […] 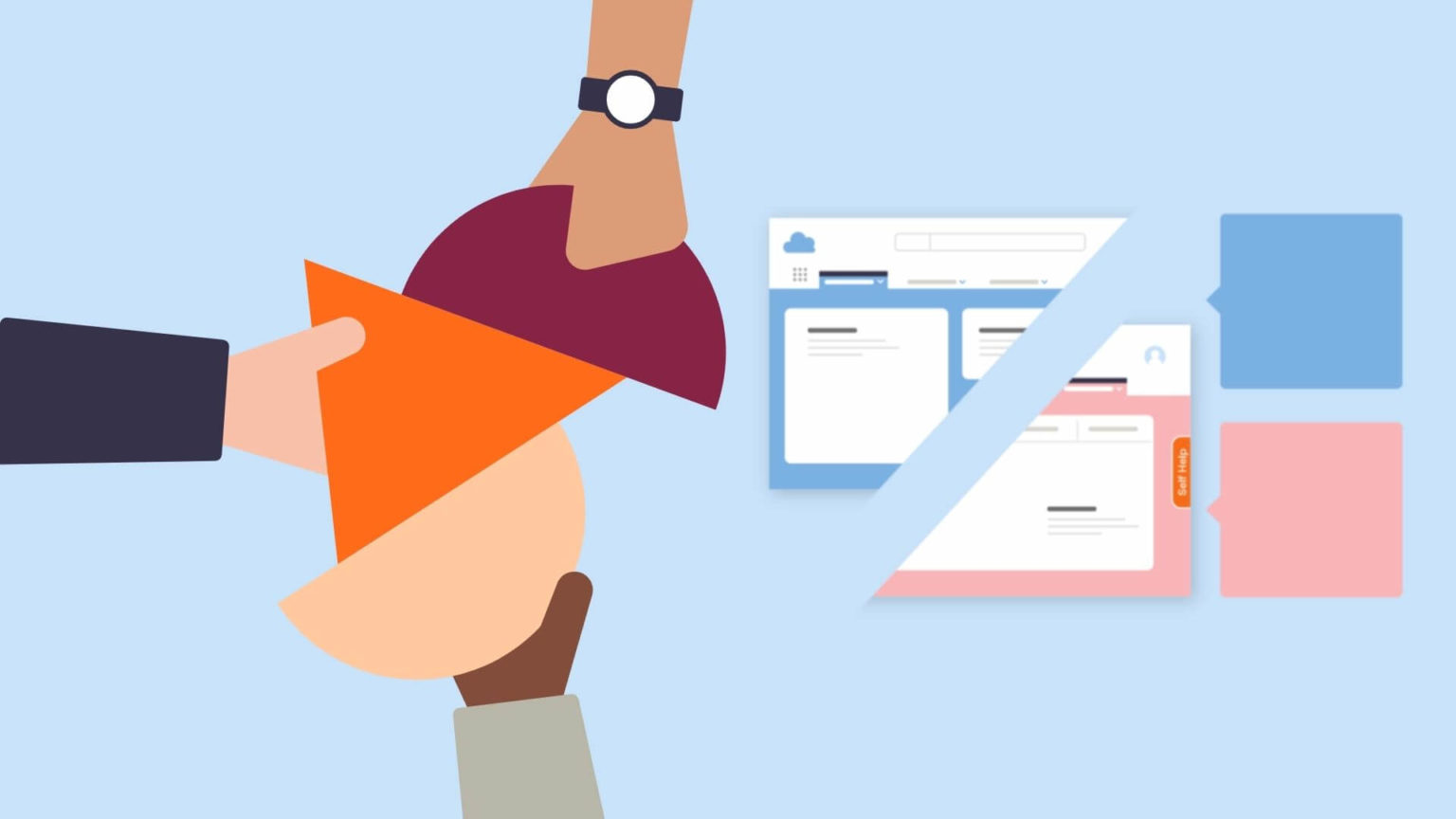 The adoption of customer relationship management (CRM) software has immovably risen over the last couple of decades. Now we find ourselves in a CRM era, in which most companies are using a CRM solution to manage their majority of sales and marketing activities. However, the biggest challenge when implementing a CRM for many companies is […]