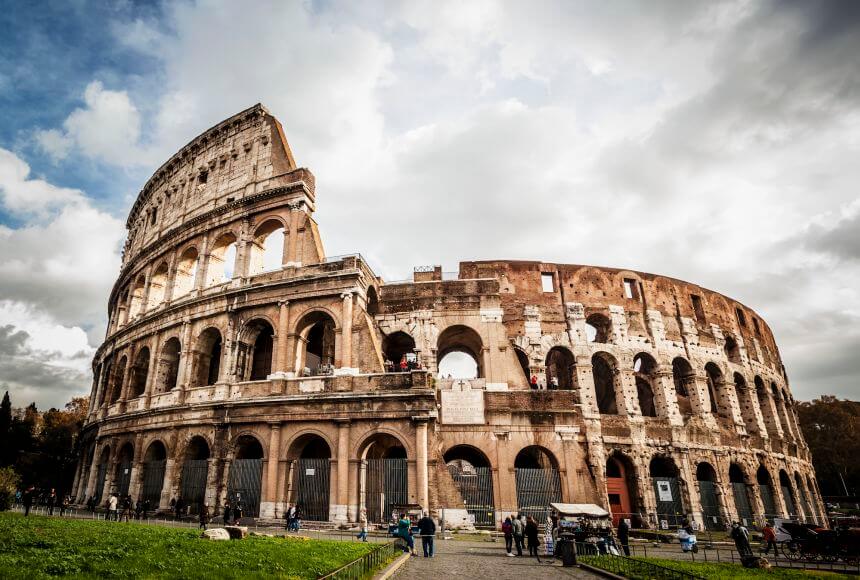 The ancient Romans  built huge arenas called amphitheaters to stage their entertainments.  The Colosseum in Rome was one of the grandest, commissioned by the Emperor Vespasian.  The first ceremonies lasted for 100 days and included a mock sea battle.  Romans enjoyed watching bloodthirsty games at the Colosseum for over 400 years. Gladiators The first gladiator […] 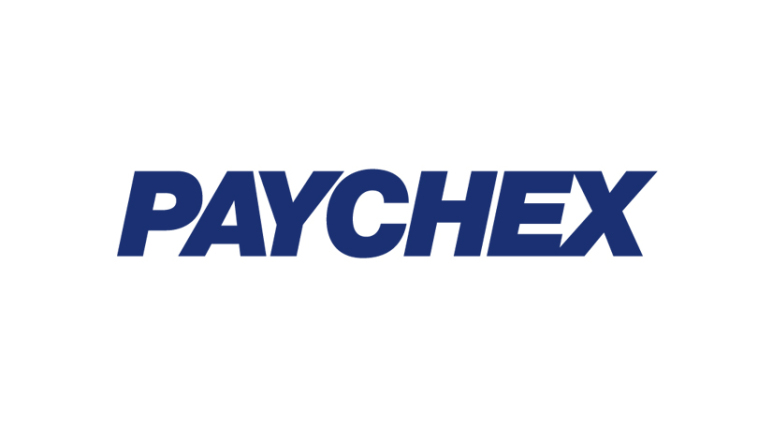 Paychex gives many solutions to the HR department and many small sized businesses. It helps you to maintain a good relationship with the local agencies and IRS in your area. Paychex deals with the best solutions such as responsiveness and the best customer service to the people. The company was founded by Tom Golisano, which […]

As the food industry gradually shifts to plant-based diets, meat alternatives are becoming more popular. Tasty Bones is a company that produces meatless bones made from plant-based materials. Their products are vegan, non-GMO, and gluten-free. Tasty Bones recently announced plans to launch a collection of NFTs on the Ethereum network. The NFTs will be called […] 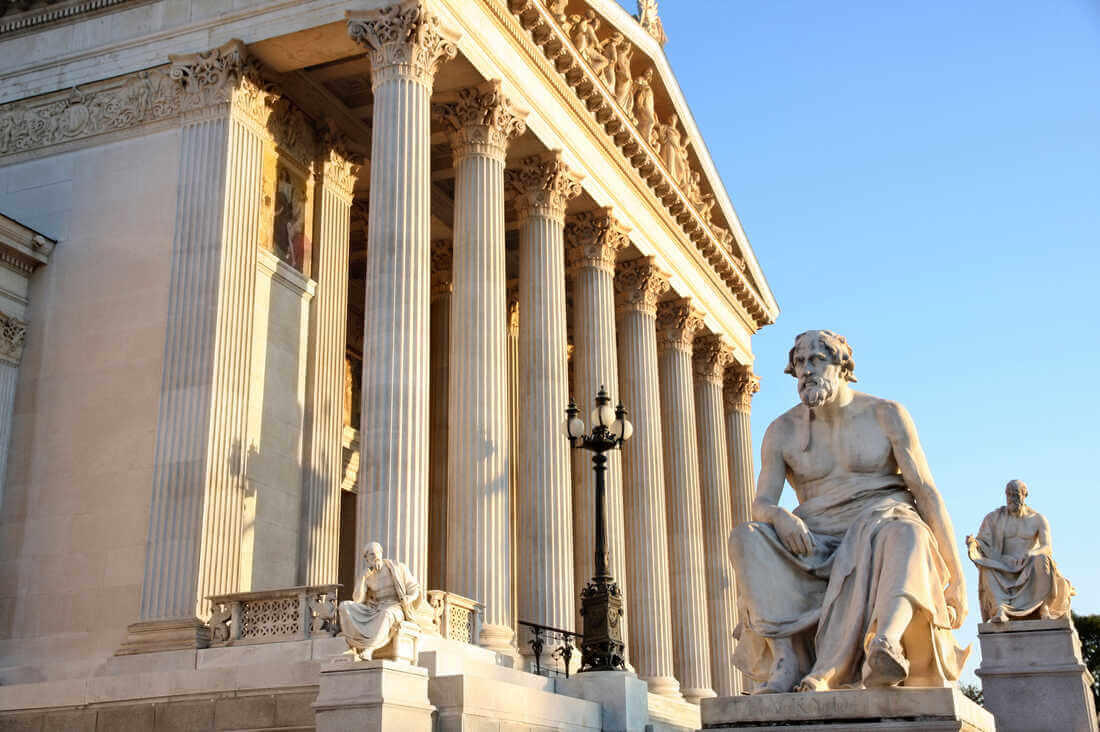 The Greek Civilization first emerged around 1200 BCE, and reached its height in about 500 BCE.  The Greeks were the first to introduce democracy, when men in Athens were given the vote.  Many people were farmers, but a middle class of merchants and craftspeople emerged in the towns.  The Greeks developed forms of philosophy, art […]