As per the console listing, Galaxy m01 has a snapdragon 439Soc processor chip. Smartphone has 3GB of RAM along with Android 10. Galaxy M01 will sport a single front camera in the waterdrop notch. 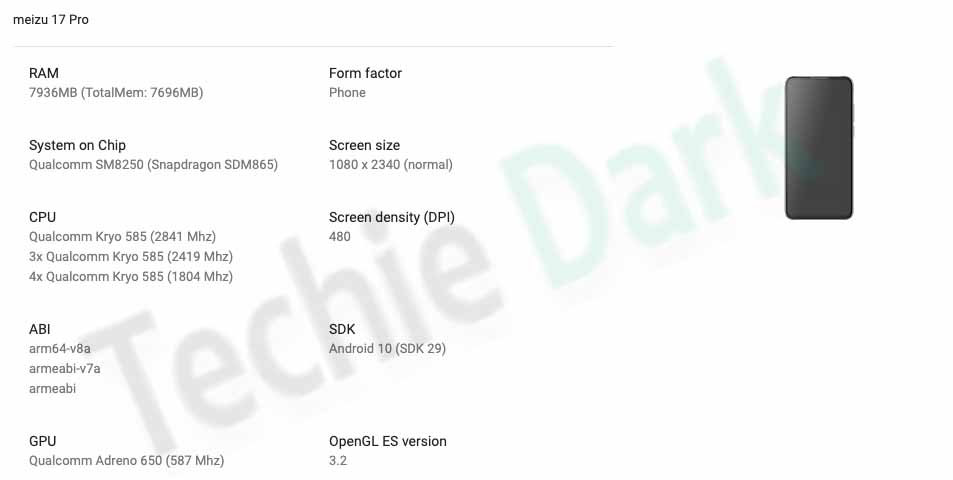 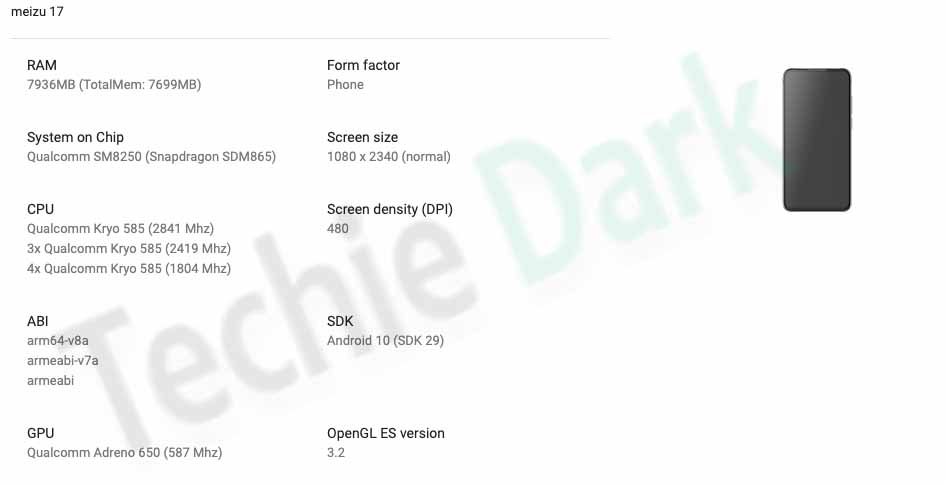