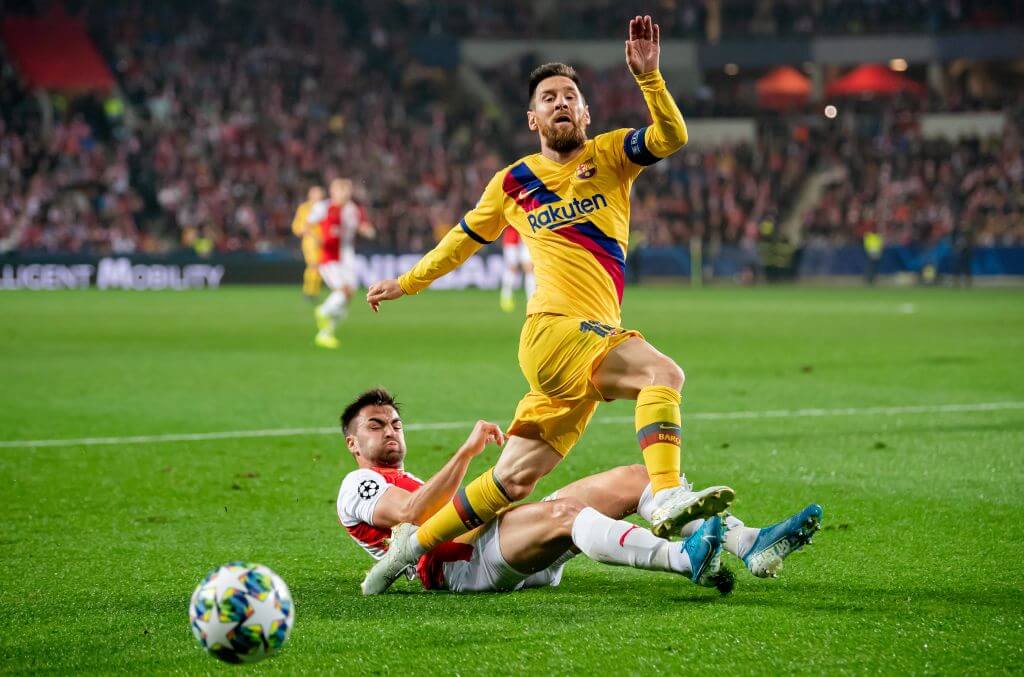 Association football (also known as soccer) is an exciting team sport played with a round ball.  It is the most popular team sport in the world with tens of millions of players and fans.  The sport’s biggest competition is the FIFA World Cup, which is held every four years. Which sport has been played on […]